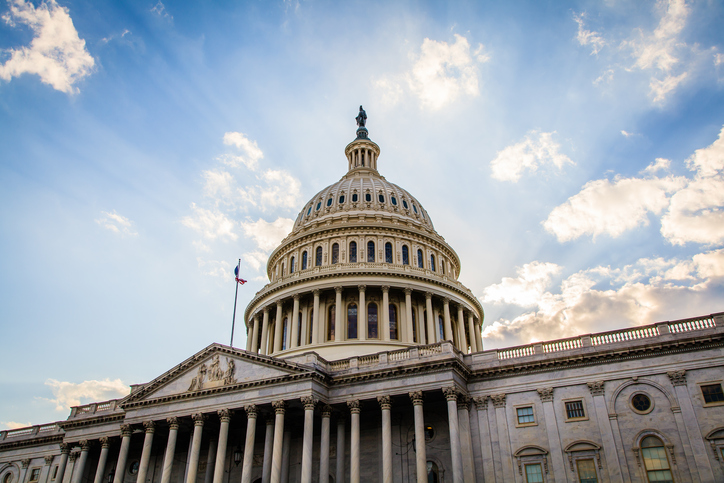 AMR Advocacy: Having an Impact

Since the start of 2020, IDSA members have persuaded an additional four congressional representatives to cosponsor the DISARM Act—legislation that would boost reimbursement for new antibiotics and require hospitals to report antibiotic use and resistance data to the Centers for Disease Control and Prevention. As a result of IDSA members emailing and meeting with congressional offices, Representatives Susan Brooks (R-IN), Josh Harder (D-CA), Greg Murphy (R-NC) and Jason Smith (R-MO) have all given their support to this legislation.

Most recently, IDSA AMR Committee member Neil Clancy, M.D., joined IDSA staff for meetings with congressional and administration staffers on Feb. 11. Among those meetings, Dr. Clancy met with Senator Bill Cassidy (R-LA) who proceeded to raise the issue of AMR and antibiotic research and development at a subsequent Senate Finance Committee hearing and press Health and Human Services Secretary Azar on the administration’s efforts to address the issue.  The approximately three-minute exchange can be viewed here and demonstrates that Dr. Clancy’s meeting had a direct impact on Senator Cassidy.