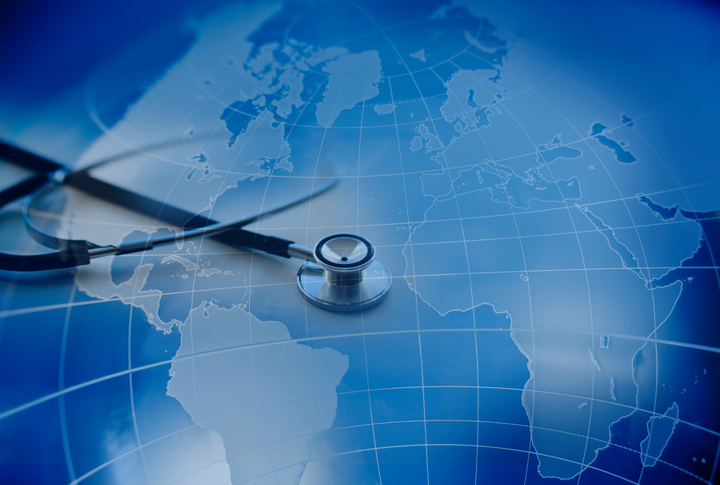 The 2019 federal spending bill passed by the House and Senate late last week not only ended the prospect of another partial government shutdown but also demonstrated a promising commitment to continued U.S. leadership of the fight against the world’s most devastating infectious disease killers. IDSA and HIVMA advocated strongly for the priorities reflected in the bills, and responded with this news release.

The funding bill’s $4.37 billion allocation for PEPFAR, the President’s Emergency Plan for AIDS Relief, an increase of $50 million over the previous five years’ funding levels, will help to support the expanded testing, treatment and prevention services needed to sustainably end the global health threat of HIV. Domestically, an $18 million increase in funding for the Housing Opportunities for People with AIDS program showed recognition of the role stable housing plays in improving health outcomes for people with HIV. The additional $41 million in the bill for USAID’s global tuberculosis program represents a nearly 16 percent funding increase that will enable the accelerated efforts needed to find and treat the estimated 4 million people going undiagnosed each year, and to fight drug-resistant tuberculosis.

The bill also raises base funding for global health security activities to strengthen laboratory, surveillance and health system capacities needed to identify and control infectious disease threats in resource-limited countries. The bill, however, falls short on funding for malaria responses, with no increase at a time when incidence in Africa and South America has risen.

IDSA and HIVMA will continue to urge Congress to sustain increases in global HIV and TB programs and to increase funding for malaria and global health security efforts for fiscal year 2020.