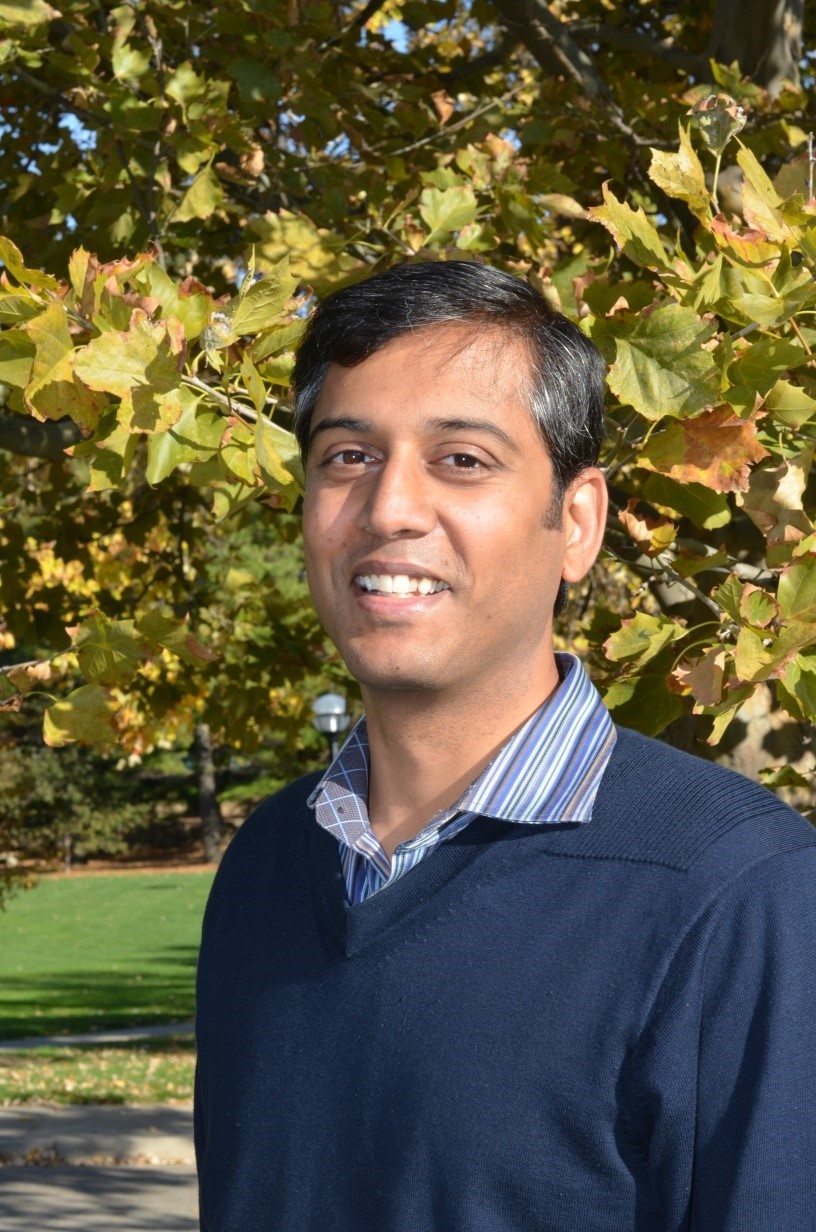 Sepsis affects 1 million people each year in the U.S. and is associated with significant morbidity and mortality. Thus, prevention of sepsis could save many lives. Prior literature has shown that alterations in the microbiome by antibiotics can predispose to invasive infection, but the overall risk and possible causal connection to sepsis epidemiologically has not been well established.

In the April 1 issue of Clinical Infectious Diseases, researchers assessed the risk of subsequent sepsis in the 90 days following a hospital stay with antibiotic exposure. This study used the Truven Health MarketScan Hospital Drug Database, which has granular drug utilization data from approximately 500 hospitals. They used several metrics to quantify antibiotic exposure: 1) low, medium, and high level of microbiome disruption, based on prior data on the association of the antibiotic with Clostridium difficile infection; 2) the number of antibiotic classes to which the patient was exposed; and 3) the duration of antibiotic therapy. The primary and secondary outcomes were severe sepsis and sepsis, respectively.

Of 5.4 million included patients, 57.2 percent had some antibiotic exposure during the admission. The overall absolute risk of severe sepsis after exposure to high-risk antibiotics compared to no/low-risk/medium-risk antibiotics rose to 0.3 percent from 0.1 percent. In the study, this represented an excess 705 cases per year on average. The increased risk remained after adjusting for baseline patient/hospital characteristics. Findings were similar for the secondary outcome of sepsis. For both the primary and secondary outcomes, a compelling result was the “dose response” relationship seen for all three methods used to quantify exposure.

Though difficult to infer causality from epidemiologic studies, this study fulfils many of the Bradford-Hill criteria and links antibiotic exposure to subsequent sepsis. While the absolute risk increase at the individual patient/hospital level is low, this translates into a large excess morbidity/mortality nationally. Since inappropriate antibiotic use remains high, many of these cases of sepsis and death are potentially preventable. This provides additional impetus for developing effective antibiotic stewardship programs. 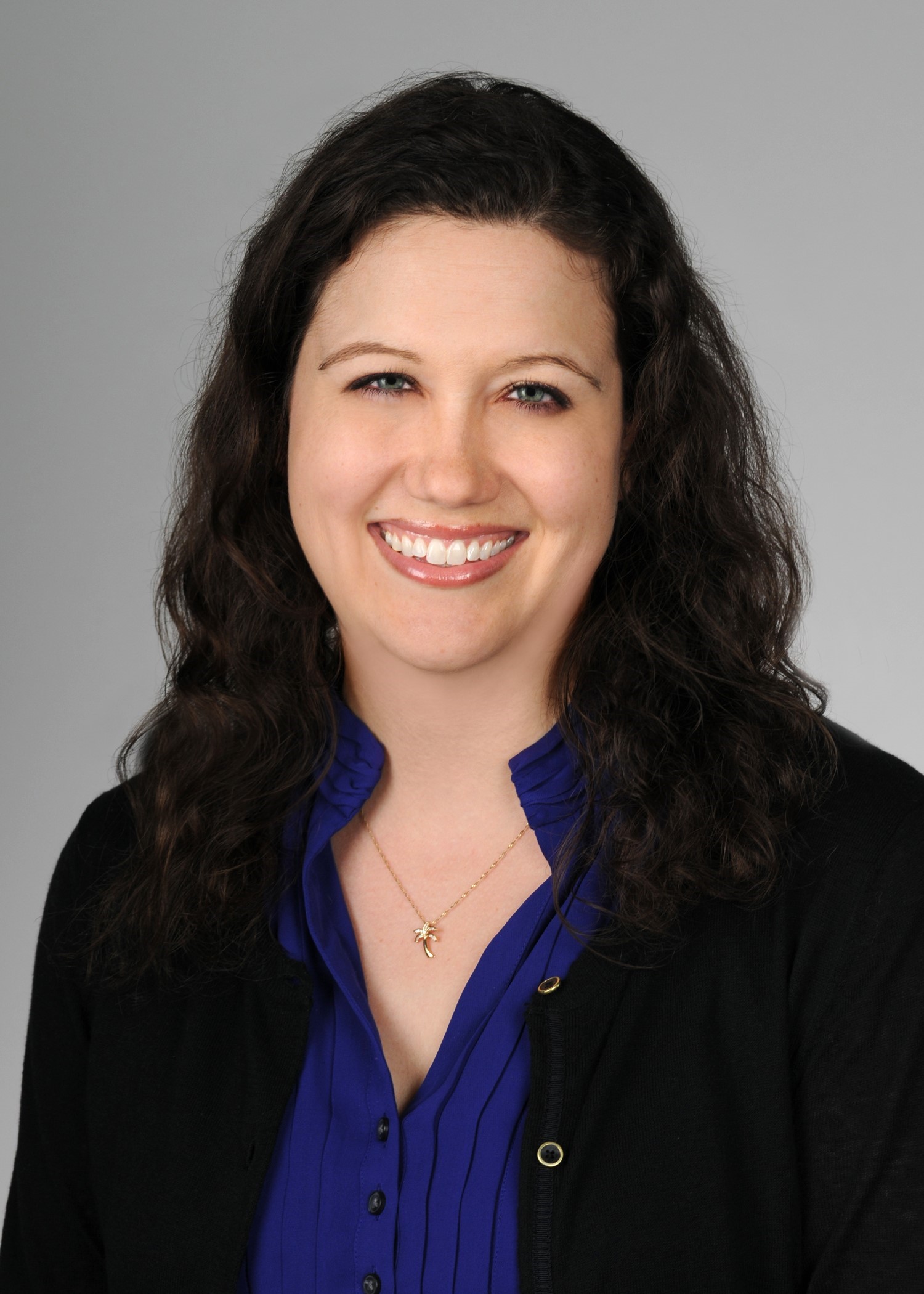 New Data on the Safety of Dolutegravir Started During Pregnancy

A recent preliminary analysis from an observational study group in Botswana prompted a warning in May 2018 from the U.S. Department of Health and Human Services about the use of dolutegravir during conception. This alerted providers about a possible increase in neural tube defects among women who conceived while taking a dolutegravir-based regimen. The warning recommended a regimen switch for women desiring pregnancy and a negative pregnancy test prior to initiating the regimen until more information was available.

The first publication from the Botswana study recently appeared in The Lancet Global Health and evaluated the safety of a dolutegravir-based regimen initiated in pregnancy. In 2016, Botswana’s national treatment guidelines recommended a dolutegravir/emtricitabine/tenofovir regimen in all adults with HIV, including pregnant women. Data from women who delivered in eight government maternity wards, representing 45 percent of all births in the country, were included in the study. Data was extracted for women starting a dolutegravir-based regimen (N=1,729) and an efavirenz-based regimen (N=4,593) for comparison as this was the previous recommended regimen. The primary outcomes were the combined endpoints of any adverse outcomes and any severe adverse outcome. 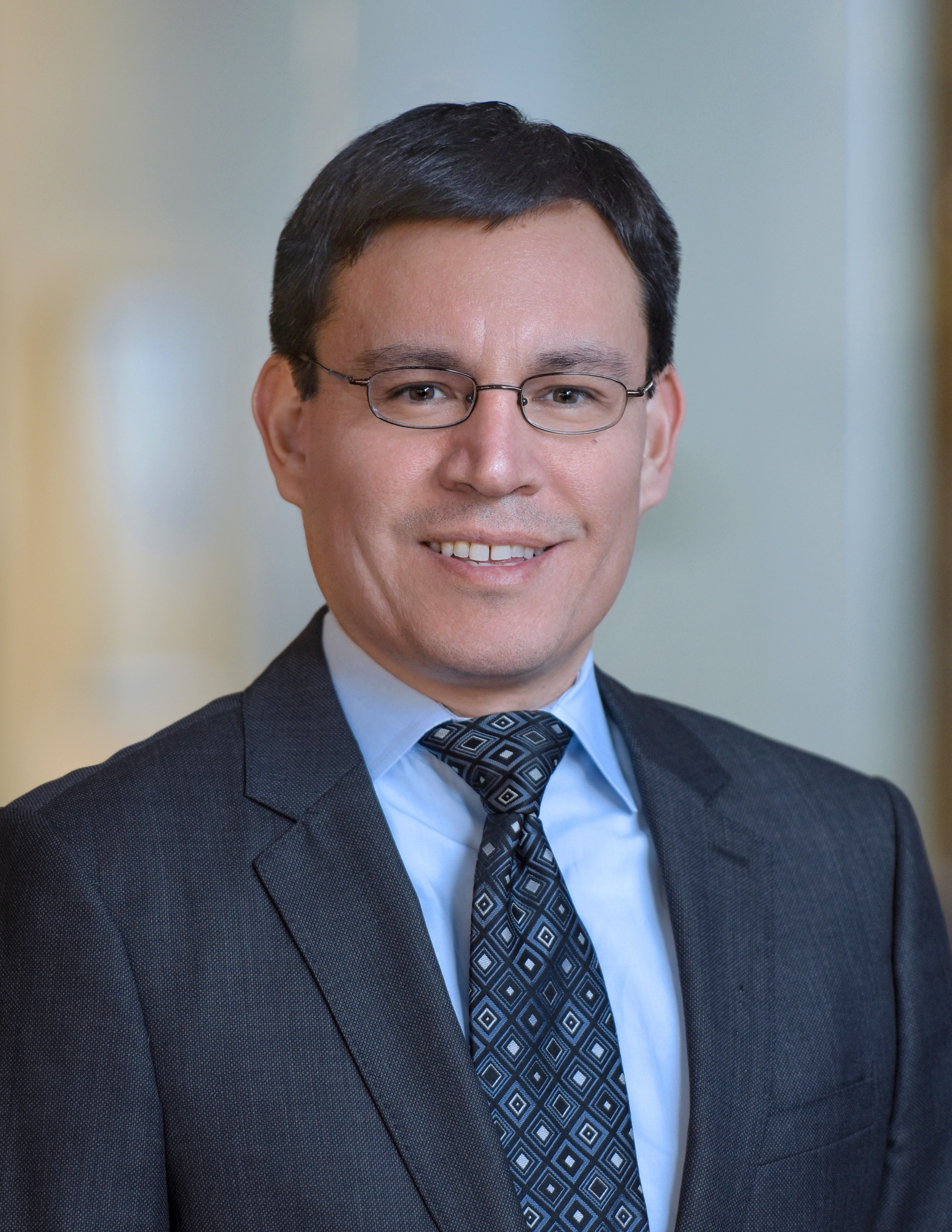 A live-attenuated oral cholera vaccine (Vaxchora) is available in the U.S. for prevention of cholera caused by serogroup O1 in adults traveling to areas of cholera transmission. An earlier trial found that the efficacy of a single dose against cholera was 90 percent 10 days following vaccination. However, Vaxchora has not been shown to protect against disease caused by other serogroups, how long protection lasts beyond 3-6 months is unknown, and it is contraindicated in immunocompromised individuals.

The results indicate that a single dose of Shanchol can provide moderate protection against cholera for at least two years. Shanchol is a bivalent vaccine that potentially provides protection against both serogroups O1 and O139. As it is not a live-attenuated vaccine, it could also be used in the immunocompromised but further studies are needed.