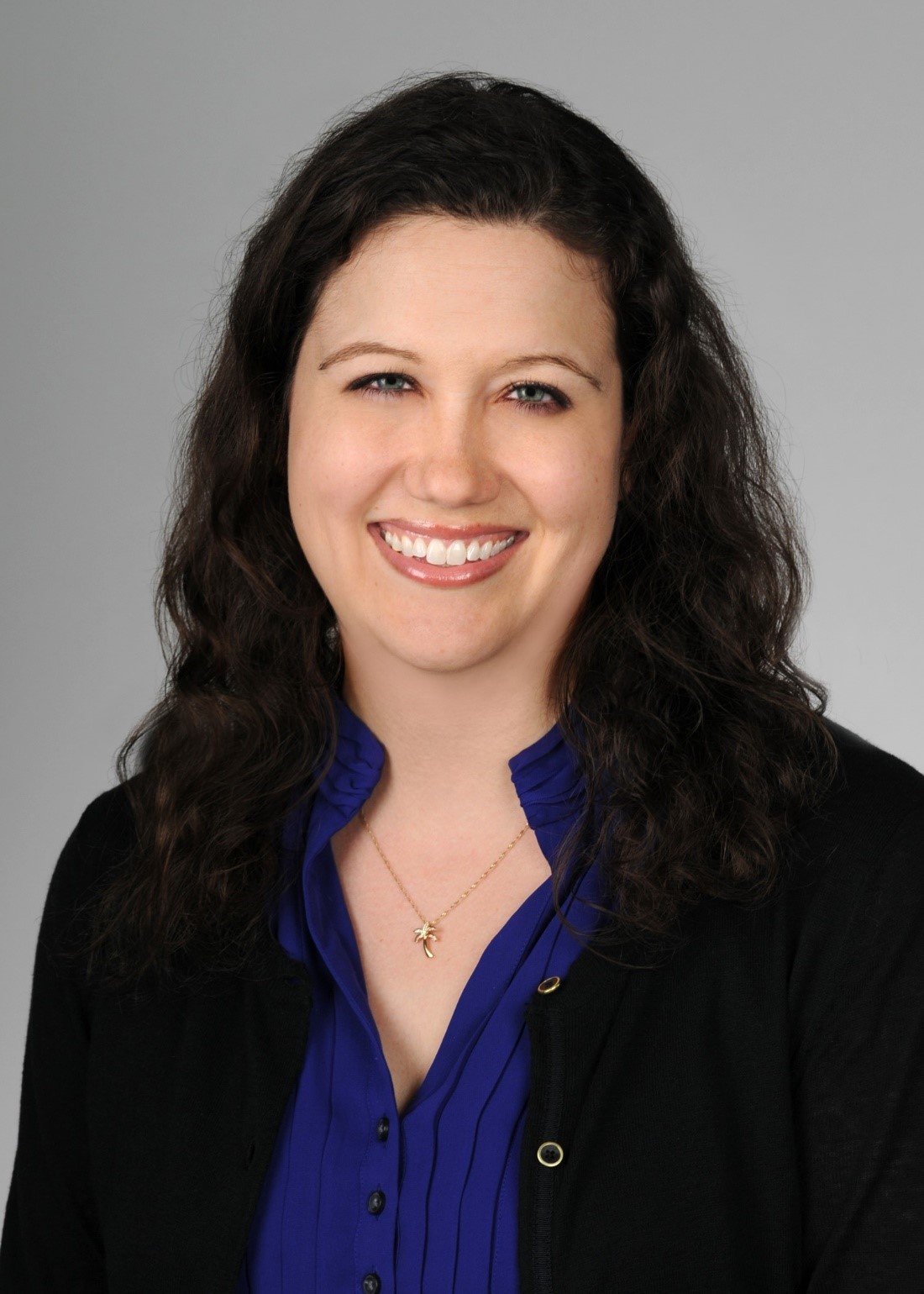 Adults living with HIV are at an increased risk of myocardial infarction (MI) compared with adults without HIV for many reasons. One proposed reason is exposure to specific antiretroviral therapy drugs, such as abacavir. The mechanism for this proposed risk is unclear but may be related to enhanced platelet activation, aggregation, and adhesion to the endothelium.

Whether abacavir increases the risk of cardiovascular disease has been looked at in multiple studies with differing results. Assessment of this risk in observational studies is confounded by a channeling bias where abacavir is more commonly prescribed among patients with contraindications to other drugs in its class. The most common contraindication to other similar drugs is renal impairment, which is an independent risk factor for MI.

A recent study in the Journal of Acquired Immune Deficiency Syndromes attempted to assess the effect of recent abacavir use on the risk of type 1 and 2 MIs. The NA-ACCORD cohort was used for the analysis. The determination of an incident MI was made by two independent chart reviewers. Events were divided into type 1 MIs, due to an atherosclerotic plaque rupture, or type 2 MIs, due to ischemia, often from hypotension or sepsis. Recent abacavir use was defined as reported use in the previous 6 months. A marginal structural model was used for analysis to address the channeling bias and time-dependent requirement that the MI occur after ART initiation. This model is used in observational studies to estimate the causal effect of a time-dependent exposure when other time-dependent confounders exist.

While still limited by an observational design, this study adds to the growing body of literature indicating an increased risk of cardiovascular disease when abacavir is used. Given the conflicting results in the studies thus far, a randomized-controlled trial, which could control for confounders by its design, may be needed to finally put this question to rest. 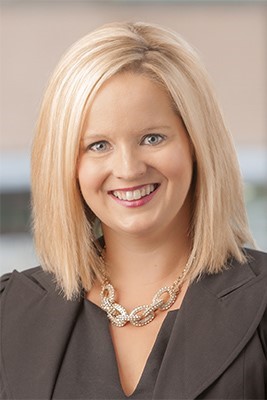 Preventing Sepsis Before It Starts: Opportunities for Improvement in Outpatient Medicine

Sepsis remains a leading cause of death and health care expenditures in the United States. Over time, mortality has improved. However, research frequently focuses on early recognition and management in the emergency room or hospital setting. There has been limited literature on whether sepsis could be prevented during pre-sepsis health care encounters.

In a recent article in Critical Care Medicine, pre-sepsis health care utilization, infections, and antimicrobial prescriptions were assessed in a large retrospective study of patients admitted for sepsis at Kaiser Permanente Northern California (KP) and the Ann Arbor Veterans Health Administration (VA) from 2009-2013. Pre-sepsis was defined as a timeline of 7 days preceding hospitalization in which a clinician evaluated the patient. Individual patients could have had multiple encounters included in the study. Sepsis and infections were identified based on ICD-9 codes.

In the study, 14,658 and 31,369 sepsis hospitalizations were documented from KP and VA, respectively: 52.9 percent of the KP patients and 45.5 percent of the VA patients were evaluated by a clinician in the 7 days preceding their sepsis admission, with 16.2 percent and 23.0 percent of patients, respectively, seen the day of admission. In addition, 34.2 percent of KP and 27.0 percent of VA patients seen in a pre-sepsis encounter had a diagnosis of acute infection, with rates of infectious diagnosis and antimicrobial prescriptions that increased 3.3 percent and 2.1 percent each day until sepsis admission. In-hospital mortality among those with pre-sepsis encounters compared to those without was statistically significantly higher (15.2 percent versus 13.2 percent, P < 0.01).

Given that nearly half of the patients admitted for sepsis had a pre-sepsis hospital encounter, with approximately one-third of these receiving an acute infection diagnosis and escalating antimicrobial prescriptions, this study highlights a potential for pre-sepsis interventions targeting appropriate screening, diagnosis and management of infections starting in the outpatient setting. There may also be a role for closer follow-up of outpatients treated for acute infection to ascertain clinical decompensation faster, allowing for earlier interventions. 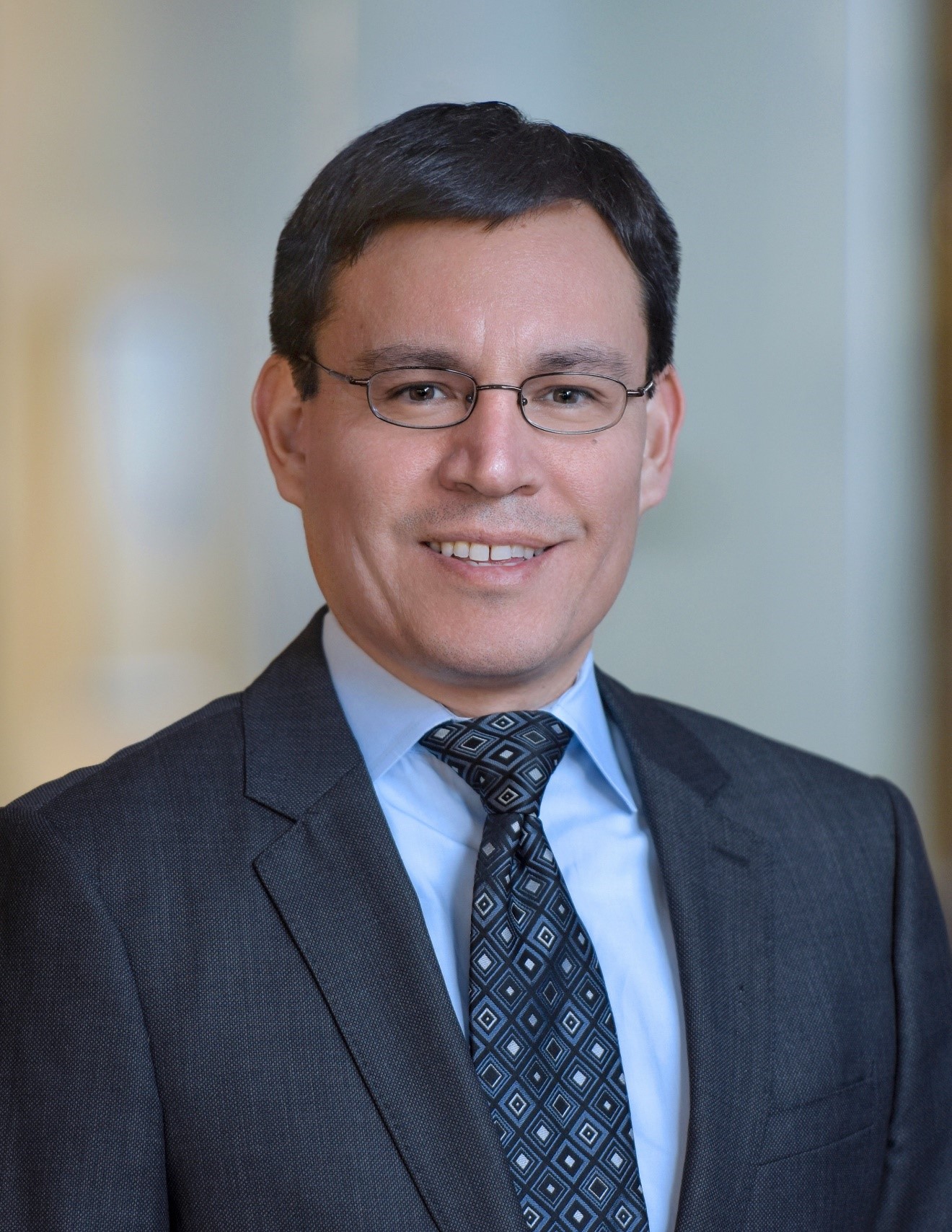 In an observer-blinded, randomized controlled trial funded by the developer of the new vaccine, and recently reported in Vaccine, adults 18-70 years of age were randomized to one of the current vaccines (HBsAg-Eng, Engerix-B) or HBsAg-1018 in a 2:1 ratio. HBsAg-1018 was administered intramuscularly at weeks 0 and 4, placebo at week 24, and HBsAg-Eng at weeks 0, 4, and 24. The primary endpoint assessed the noninferiority (difference > 10 percent) of the seroprotection rate at week 28 in participants with type 2 diabetes. Secondary endpoints included seroprotection rates in the total trial population and by age, sex, obesity, and smoking status. Seroprotection rates were defined as serum anti-HBsAg levels of ≥ 10 mIU/mL, an established correlate of protection against hepatitis B.

The investigators randomized 8,374 participants. In participants with diabetes (n = 961), the seroprotection rate in the HBsAg-1018 group at week 28 was 90.0 percent versus 65.1 percent in the HBsAg-Eng group, with a difference of 24.9 percent (95 percent confidence interval [CI]: 19.3 percent, 30.7 percent). The seroprotection rate in the HBsAg-1018 group was significantly higher than in the HBsAg-Eng group in the total study per-protocol population (n = 6,826) and in all age groups, obese subjects, and smokers. A different article reported that the rates of serious adverse events with the two vaccines were similar.

Although this study assessed immunogenicity and not clinical protection, prior studies have established that serum anti-HBsAg levels correlate with protection against hepatitis B. Overall, HBsAg-1018 induced higher seroprotection rates than HBsAg-Eng in healthy adults, the elderly, and in those with chronic conditions associated with reduced vaccine immunogenicity. With two doses a month apart, HBsAg-1018 can increase protection against hepatitis B and potentially improve adherence.