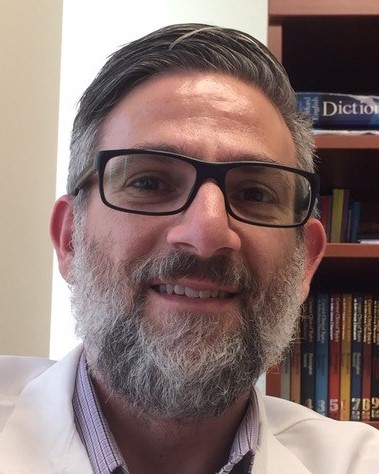 Shorter Treatment of UTI in Men: Maybe It's Not Complicated

There is a paucity of data regarding the appropriate treatment of men with urinary tract infections (UTIs). Typically, due to the classical consideration that all UTIs in men are defined as complicated, longer treatment courses are prescribed, especially when compared to similar infections in women. However, it is unknown if this practice is warranted.

In a recent issue of JAMA, researchers evaluated the effect of longer versus shorter antibiotic durations in afebrile men with UTIs. In their double-blinded, placebo-controlled, randomized trial at two Veteran Affairs medical centers, investigators diagnosed patients with UTIs based on at least one of the following: dysuria, urinary frequency, urgency, hematuria, costovertebral angle tenderness, or perineal, flank, or suprapubic pain. Though urine cultures were encouraged, they were not required. Initially, patients were prescribed trimethoprim-sulfamethoxazole or ciprofloxacin. Patients were excluded if they had recently been treated for a UTI (within 14 days), had symptoms that the clinician suspected was not due to a UTI, or if an organism was recovered that was not susceptible to the prescribed antibiotics. After their seventh day of antibiotics, patients were randomized to receive either placebo or continued antibiotics for days 8 to 14. Follow-up was done at the end of therapy (day 14) and 7, 14, and 28 days after completion of therapy with attention to UTI symptoms and adverse events. The primary outcome was resolution of UTI symptoms 14 days after completion of therapy. Participants had a median age of 69, and prior urinary tract issues were common (e.g., history of UTI, prostatic hypertrophy or cancer, intermittent catheter use, or urinary incontinence).

Fourteen days after completion of therapy, symptom resolution occurred in 93.1% of patients in the 7-day group compared to 90.2% in the 14-day group. This met the noninferiority criterion. There was no significant difference in 28-day recurrence between the groups (9.9% in the 7-day group versus 12.9% in the 14-day group). Adverse events were also comparable between groups. Progression to pyelonephritis or bacteremia was not noted in either group.

Though this study has limitations (including sample size and absence of culture positivity in all cases), it mimics the real world since most diagnoses of men with UTIs are based on these same criteria. As such, these findings should inform us that a shorter course of therapy is noninferior to the longer durations typically prescribed. Perhaps also implied is the value of revisiting the classic notion that all male patients with UTIs should be categorized as complicated. This important study will hopefully spur future investigative efforts to better examine the optimal course of therapy for UTIs in men.