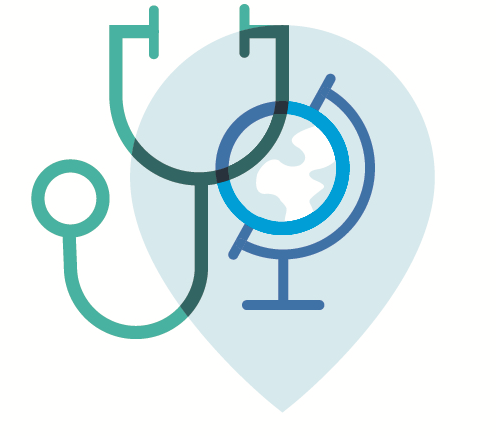 Data from a randomized trial of four investigational Ebola treatments showed significantly improved survival rates for two of the drugs. These findings offered hope that more lives can be saved and that access to effective medicine may encourage those with symptoms of the virus to seek earlier treatment. The findings, which led to the early termination of the treatment study, also demonstrated the feasibility of ethical research in the midst of an outbreak. But, as the IDSA/HIVMA global Science Speaks blog noted in its coverage of the results, barriers continue to stand between the treatment and the people who need it in the Democratic Republic of Congo – more than a year after the country’s 10th Ebola outbreak was recognized.

In addition, as Burundi became the fourth country bordering the epidemic-affected region of the DRC to launch an Ebola vaccination campaign among front-line health workers, Science Speaks covered the additional ongoing infectious disease challenges faced by the neighboring countries, highlighting critical needs for strengthened responses in the region.