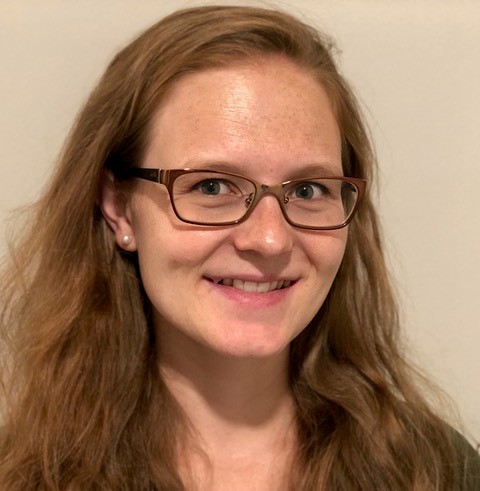 In a recent multicenter observational study published in Antimicrobial Agents and Chemotherapy, Albasanz-Puig et al. compared the effectiveness and safety of empiric combination therapy consisting of a β-lactam plus an aminoglycoside with β-lactam monotherapy in high-risk hematologic cancer patients with gram-negative bacilli (GNB) bloodstream infections (BSIs).

The study retrospectively identified 542 patients ³ 18 years of age with febrile neutropenia and GNB BSI who received empiric antibiotic therapy for at least 48 hours. Patients were excluded if they died within the first 48 hours of BSI onset or received alternative antibiotic therapy. Patients in the monotherapy group had more comorbidities and were more likely to have received corticosteroids, while more patients in the combination therapy group presented with severe neutropenia (absolute neutrophil count £ 100 neutrophils/mm3) and septic shock. The study attempted to control for the differences with propensity score matching. Escherichia coli (50.4%), Pseudomonas aeruginosa (19.2%), and Klebsiella pneumoniae (18.1%) were the most common isolated GNB. Carbapenems were more commonly used in the monotherapy group (61.7% vs 30.6%). In the propensity score analysis, combination therapy was associated with a lower 7-day case fatality rate (adjusted odds ratio [aOR], 0.33; 95% confidence interval [CI], 0.13-0.82), but no difference was found in 30-day mortality. There was no significant renal function impairment between the two groups. While combination therapy was associated with lower risk of persistent GNB BSI (aOR, 0.35; 95% CI, 0.12-0.89; P = .033) in multivariate analysis, it could not be assessed in the propensity score–matched cohort due to a low number of events.

There are multiple limitations to this study, including the inherent bias of an observational study and the differences present between the two study groups. Although propensity score analysis accounts for some of the confounding factors, it cannot account for all of them. Nevertheless, with the increasing prevalence of multidrug resistant organisms, this study demonstrates the safety and potential benefit of empiric combination therapy with an aminoglycoside in high-risk patients with febrile neutropenia.