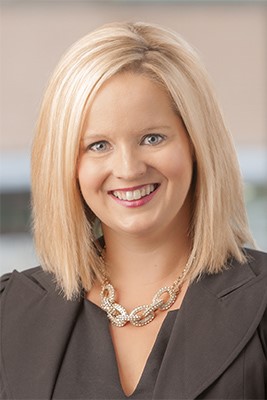 Changing the Culture of Culturing

Despite a recommendation from the Surviving Sepsis Campaign (SSC) to procure blood cultures within the first hour after sepsis recognition, implementation of this practice been suboptimal. This prompted the implementation of routine blood culture obtainment in non-elective intensive care unit (ICU) admissions, whether infection was suspected or not, for all adult patients at a single center in the Netherlands.

In a before-and-after study from this center including patients admitted from January 2015 to December 2018, automatic orders for blood cultures were implemented immediately on ICU admission in January 2017. End points studied included the number of positive blood cultures, with subsequent determination if these were contaminants or true bloodstream infections (BSIs), along with the rate of vancomycin use based on the blood culture results.

Cultures obtained on ICU admissions increased from 32.3% to 84.5% after implementation, with an increase in diagnosed BSIs from 95 (5.4%) to 154 (8.2%) and a relative risk (RR) of 1.5 (95% confidence interval [CI] 1.2-2.0; P = 0.0006). This resulted in a number needed to culture of 17 for detection of one additional BSI. From a contamination standpoint, there was a noted increase from 2.3% to 9.6% with an increased RR of 4.3 (95% CI 3.0-6.0, P < 0.0001). The vast majority (94.4%) of BSIs were discovered in patients presumed to have infection based on the ordering of empiric antibiotics. Of significant interest, despite the increased culture obtainment and positive cultures, utilization of vancomycin did not increase within this before-and-after study.

Overall, this study suggests that automatic ordering of blood cultures for all non-elective ICU admissions may improve adherence to SSC recommendations in a clinical setting with pre-existing suboptimal adherence, thereby detecting more clinically relevant BSIs. The counterbalance of increased contamination rates with cost of laboratory evaluation and the lack of change in vancomycin use (given multidisciplinary discussions regarding cultures) may not be generalizable and would require monitoring if implemented elsewhere.