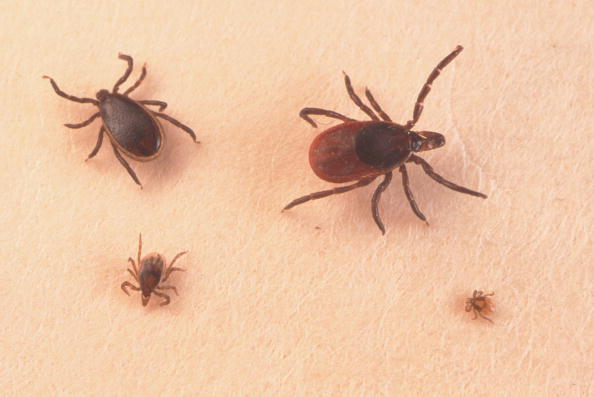 IDSA member Eugene Shapiro, MD, FIDSA has been selected to serve on the second session of Department of Health and Human Service’s (HHS) Tick-borne Disease Working Group, which resumes its activities with an in-person meeting in Washington, DC on June 4. IDSA engagement in this group is essential to promote evidence-based approaches to treating tick-borne diseases.

The first session of the TBD Working Group began in December 2017 and culminated with the publication of its report in December of 2018.  IDSA supported many of the report’s recommendations, including its calls for more funding in areas like tick epidemiology, vector control, and basic research. However, we expressed serious concerns about the report’s recommendations to require insurance companies to cover any treatment prescribed for Lyme disease, and to protect physicians from any professional repercussions for administering potentially harmful treatments to patients that have no evidence-based research behind them. HHS did not publicize this report and it has received very little attention from policymakers.