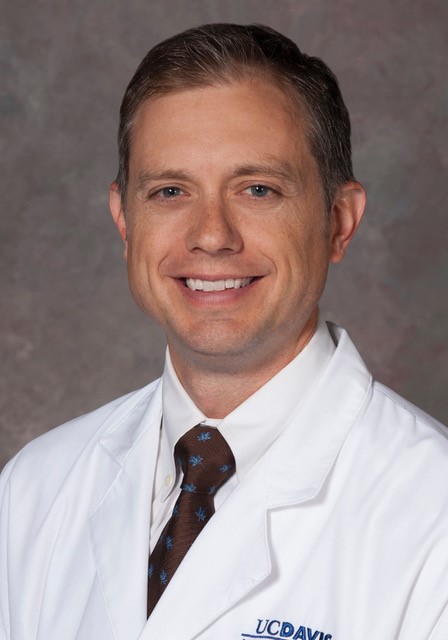 A Treatment Option for PML?

The incidence of progressive multifocal leukoencephalopathy (PML) has declined over the last decade, however it remains a devastating illness in the HIV/AIDS population and others receiving immunosuppressive therapy. Treatment of this disease has been limited to attempts to augment the immune response via antiretroviral therapy or a reduction/cessation in immunosuppressive therapy.

Recently, the utility of pembrolizumab and nivolumab (monoclonal antibodies directed at programmed cell death protein 1 [PD-1]) as adjunctive therapy in the treatment of PML was reported in the New England Journal of Medicine. Ten patients with PML (two with HIV, two with chronic lymphocytic leukemia, three with idiopathic lymphopenia, and three with lymphoma) received treatment with either of these agents, and virologic or clinical improvement was observed in all cases.

These findings build on prior publications illustrating PD-1 expression on T cells within PML lesions and also on lymphocytes in the cerebrospinal fluid and blood of patients with PML. Programmed death ligand 1 (PD-L1) expression has also been found on macrophages within PML lesions and together form the basis for an attempt to inhibit the PD-1/PD-L1 pathway in an effort to improve outcomes in this morbid disease.

Although these results are exciting and offer a potential therapeutic option to our patients, the costs and safety profile of these medications must be balanced against potential efficacy. Additionally, cases of PML have been reported following PD-1 inhibitor use, and it is likely a publication bias exists whereas real-world adoption may not see the same degree of success as that observed in these reports.

Nevertheless, a controlled trial seems unlikely to be performed given the relatively rarity of the disease, and PD-1 inhibition is a potential adjunctive treatment option for this debilitating and often fatal infection. 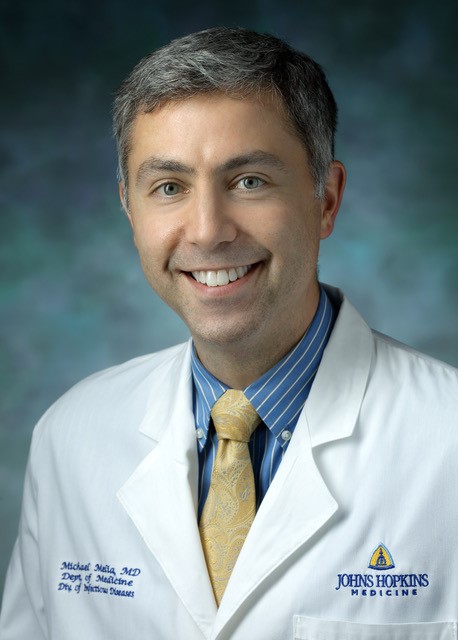 Use of HIV pre-exposure prophylaxis (PrEP) provides high levels of protection against acquisition of HIV infection. Data are mixed, however, as to whether use of HIV PrEP is associated with increased incidence of bacterial sexually transmitted infections (STIs).

In the PrEP Expanded (PrEPX) Study conducted at five sites in Australia, and recently reported in JAMA, investigators reviewed data from 2,981 subjects who were enrolled based upon self-reported HIV acquisition risk within the preceding 3 months. At enrollment and quarterly, participants completed an electronic behavioral survey and underwent HIV and STI testing. All who underwent STI testing at enrollment and at least once subsequently were included in the analysis. The primary outcome was incident STI.

These findings highlight the importance of regularly screening patients on PrEP for incident STI, as well as the potential for concentration of the majority of incident bacterial STI within a subset of PrEP recipients; the accompanying editorial emphasizes that these findings should not be a deterrent to the prescription of PrEP. Increased screening and treatment, perhaps along with expedited partner therapy, may reduce STI prevalence.

Chronic Fatigue Syndrome: Can We Predict Its Development?

Chronic fatigue syndrome (CFS), or systemic exertion intolerance disease, can be a challenging condition for all involved. And, while the underlying cause of CFS remains unknown, infectious diseases physicians will often assist with these patients, given the temporal relationship with acute Epstein-Barr virus (EBV) infection. In a recent article in The Journal of Pediatrics, the authors developed and then validated a severity scale for college students with infectious mononucleosis to see if one could predict who might later develop CFS.

Prospectively, this study enrolled otherwise healthy college students, aged 18 to 23 years of age. If a student subsequently developed clinical infectious mononucleosis they were evaluated by the local university health services to confirm diagnosis of EBV disease. Using the study’s severity scale, these visits were then independently reviewed and each patient’s score recorded.  Six months later, patients were contacted and clinically evaluated to assess for potential development of CFS.

Among the study’s enrolled students, 126 went on to develop infectious mononucleosis. The study showed that patients with two or more risk factors for severe infection were at a 12 percent risk for hospitalization. In those patients that completed follow-up (n = 65), 52.3 percent of patients did not meet any CFS criteria at 6 months; 12.3 percent met two or more criteria of CFS. Based on this study’s severity scale, severity of infection was significantly associated with diagnosis of CFS (P < 0.05).

Although this study was limited to a single university setting, the severity score developed seemed to identify those at risk for future development of CFS. While further research is needed, this study may provide the ability to predict those who go on to develop concerns for CFS, allowing providers to give preemptive anticipatory guidance.