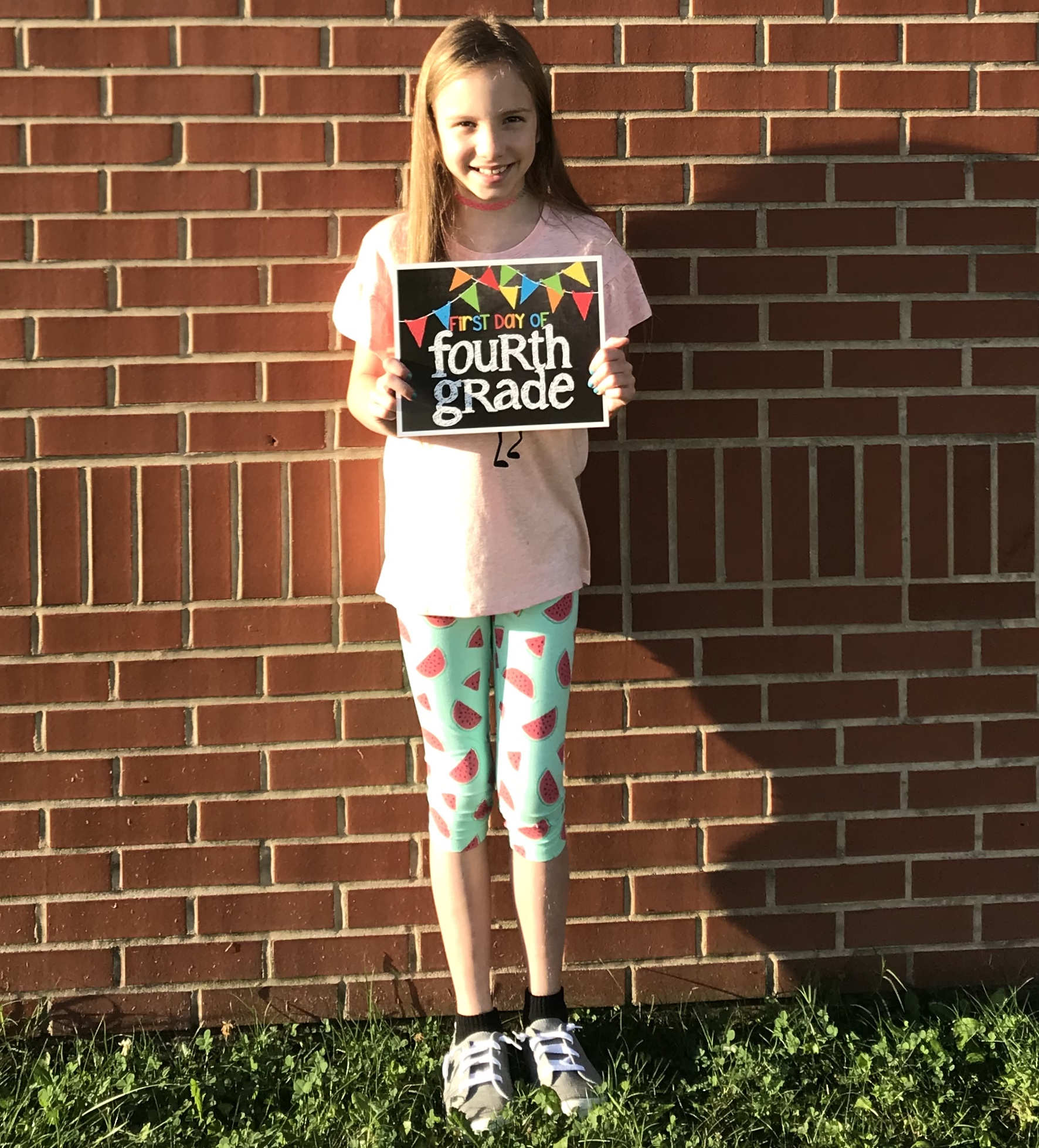 Passionate about dancing and cheerleading and determined to be a chef when she grows up, Kenna Van Kirk had just turned 9 and was looking forward to Christmas when she became ill with a fever, nausea and vomiting. What her father, Eric, initially assumed was a stomach bug was in fact methicillin-resistant Staphylococcus aureus (MRSA), an antibiotic-resistant infection that caused an abscess deep in her thigh, an infection on her heart valve, necrotizing pneumonia and sepsis (a life-threatening reaction to infection). After six weeks of hospitalization, three intravenous (IV) antibiotics, three surgeries and 10 days on a ventilator to help her breathe, Kenna is healed and back to her active life. But her frightening saga shows the seriousness of infections that are resistant to antibiotic treatment.

When Kenna first became ill, Eric took her to the emergency room after she began complaining of pain in her left leg and her condition didn’t improve after a few days, but test results didn’t indicate a bacterial infection. Eric was told Kenna probably just had a stomach bug, so he took her home, only to return five days later on Christmas Eve when her she complained her whole body was in pain. This time the tests showed she had pneumonia due to MRSA. She was immediately transferred to the pediatric intensive care unit (PICU) at another hospital, where they determined she had sepsis and placed her on a powerful intravenous (IV) antibiotic called vancomycin and she started to improve. Kenna and her 5-year-old brother, Maxson, opened their Christmas gifts a few days late. But the next day, she took a turn for the worse. She was having trouble breathing and doctors discovered an infection on her heart’s mitral valve and transferred her by ambulance to a children’s hospital four hours away in St. Louis.

“When they said they were moving her to St. Louis, that’s when it clicked,” remembers Eric. “Two days earlier they said she was fine, the cultures were negative, the pneumonia was clearing up and that she could go home soon, then we got this news. We were shocked and scared.”

In St. Louis, Kenna was placed in the PICU and tests revealed she had necrotizing pneumonia, an aggressive infection that destroys tissue and was collapsing her lungs. She was given another antibiotic (IV daptomycin), sedated, intubated and placed on a ventilator to help her breathe. She also got a third antibiotic, ceftaroline, which is known to be effective against MRSA, but hasn’t been well-studied in children.

Eric said he’d heard of MRSA but didn’t know anyone who’d had it. Dr. Jason Newland, the infectious diseases specialist on Kenna’s case, explained that bugs are getting stronger and more resistant to antibiotics, making MRSA and other infections caused by resistant bacteria harder to treat.

“When you looked into the doctors’ eyes you could see they were very serious – they said, ‘She is extremely sick,’” remembers Eric.

Even though she was sedated, Kenna kept motioning that her leg was in pain. A computed tomography (CT) scan revealed she had an abscess and fluid around her thigh bone, the likely source of the initial infection, that had to be surgically removed. Once the doctors determined the infection in her thigh had cleared, they performed heart surgery to remove the infection on her valve. There was a risk she would have to have her heart valve replaced (necessitating surgeries every 10 years for the rest of her life), but the surgeon was able to repair the infected valve with Kenna’s tissue.

Kenna improved and was released from the hospital, only to return her when femur broke because it had been weakened by the infection. After a surgery to repair the bone using special flexible nails, Kenna returned to school, but had to navigate the halls in a wheelchair while her leg healed, and she continued on IV ceftaroline for six weeks. Now in fourth grade, she’s wheelchair- and IV-free.

A single dad, Eric is struggling to pay bills and battling with Medicaid to get Kenna’s treatment covered. “It’s worth it,” says Eric. “She’s still with me.”

Urge your legislators to combat antibiotic resistance by signing the DISARM Act, a bill that will encourage the development of new antibiotics, antibiotic stewardship programs, & antibiotic use and resistance data.