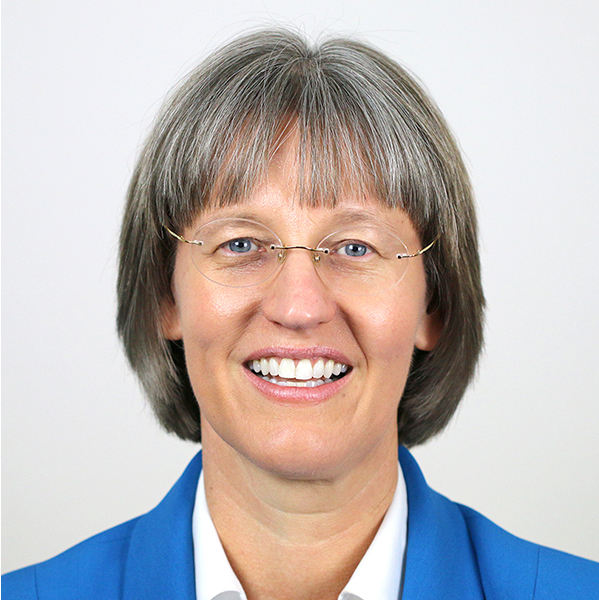 Polio may be thought by some to be a disease of the past. But a new study in The Journal of Infectious Diseases provides a powerful look at the impact of the ongoing, decades-long fight against polio globally and the massive benefits of vaccination ― nearly 30 million cases of paralysis prevented since 1960 compared to a world with no polio vaccines. The study’s corresponding author, Kimberly M. Thompson, ScD, with Kid Risk Inc., a nonprofit disease modeling organization, recently responded to several questions over email about the analysis and its implications on behalf of the article’s co-authors.

Why is it important to have a more complete understanding of the benefits of polio immunization?

Polio immunization represents one of the greatest public health success stories, and proving quantitative estimates of the number of cases prevented by polio vaccines can help policymakers and others count the cases that did not occur. Helping people see the public health savings from polio vaccines is important because fewer and fewer people remember the terror that used to come with polio outbreaks, but current use of polio vaccines is still preventing a lot of cases of paralysis.

What does this analysis add to what’s currently known about the impact of vaccination on polio incidence?

In spite of more than a century of polio, this is the first published study to tell the story of polio by the numbers of paralytic cases reported, estimated and prevented globally. Many studies dating back over decades demonstrate the effectiveness of polio vaccines and explore the health benefits of polio immunization interventions, but this analysis adds historical context that helps us all see the global impact of all of these efforts.

What are the main takeaways from your analysis?

Polio vaccines have prevented an estimated 29 million cases of paralysis between 1960 and 2021. By the late 1980s, expansion of the use of polio vaccines in national routine immunization programs allowed many countries to control polio outbreaks and stop indigenous transmission — with polio eradication nearly achieved in the entire Western Hemisphere. Since 1988, the use of polio vaccines prevented an estimated 24 million cases of paralysis compared to a world with no polio vaccines. The added efforts of the Global Polio Eradication Initiative since 1988 contributed 2.5 million to 6 million to this total by providing polio immunization to children in the hardest to reach areas and improving global polio surveillance.

What, if anything, surprised you in these results?

Searching through the historical evidence to identify and reconstruct the estimates of reported cases, we encountered substantial challenges in aggregation to the global level because of historical variability in reporting and/or the methods used to aggregate or estimate data. The focus on global polio eradication, creation of a global laboratory network to support the identification of polio cases, and availability of electronic reporting systems completely changed the availability and nature of polio data over time. Nevertheless, at the time of the global commitment to polio eradication in 1988, substantial uncertainty existed about the true global burden of disease.

What additional research is needed in this area? What questions are still to be answered?

The polio story continues with ongoing global eradication efforts striving to stop all poliovirus transmission. Future updates will need to revisit the polio story as it evolves, but we could reach a point when polio becomes like smallpox, and we celebrate the global success of no longer needing to count annual cases prevented. Health economic analyses have and can build on this type of modeling to demonstrate the return on investments for interventions that target infectious diseases.

Is there anything else you would like to highlight about these findings and their implications or about this topic more broadly?

Sometimes simple or mental models work well, but estimating the value of interventions that prevent infectious disease transmission, morbidity or mortality can involve complicated dynamics requiring complex models, particularly for a vaccine-preventable disease like polio. We hope that this serves as a valuable example that will prove useful for others who seek to understand the differences between reported and estimated cases of diseases for which underreporting is likely, and for considering different ways to frame analyses for interventions using different counterfactual assumptions ― for example, a world with no polio vaccines at all, which differs from a world with routine polio immunization but with no Global Polio Eradication Initiative.

Read the full study, “Polio by the Numbers – A Global Perspective,” and a related editorial commentary, “Economics of Eradication: Counting on the Polio Experience,” on the JID website.