The compelling story of Mallory Smith, who lived with cystic fibrosis for 25 years and died in 2017 after a 10-year battle with antibiotic-resistant infections, set the stage for a discussion on Capitol Hill on May 18 about the growing impact of resistance, the broken economic model for antibiotic development, the need to use antibiotics wisely and how legislation like the PASTEUR Act can help.

Sponsored by IDSA, the Boomer Esiason Foundation, the Partnership to Fight Infectious Disease and the Cystic Fibrosis Foundation, the event featured a panel discussion moderated by Kevin Outterson, JD, a professor of law at Boston University and executive director of CARB-X, a nonprofit working to accelerate antimicrobial development. 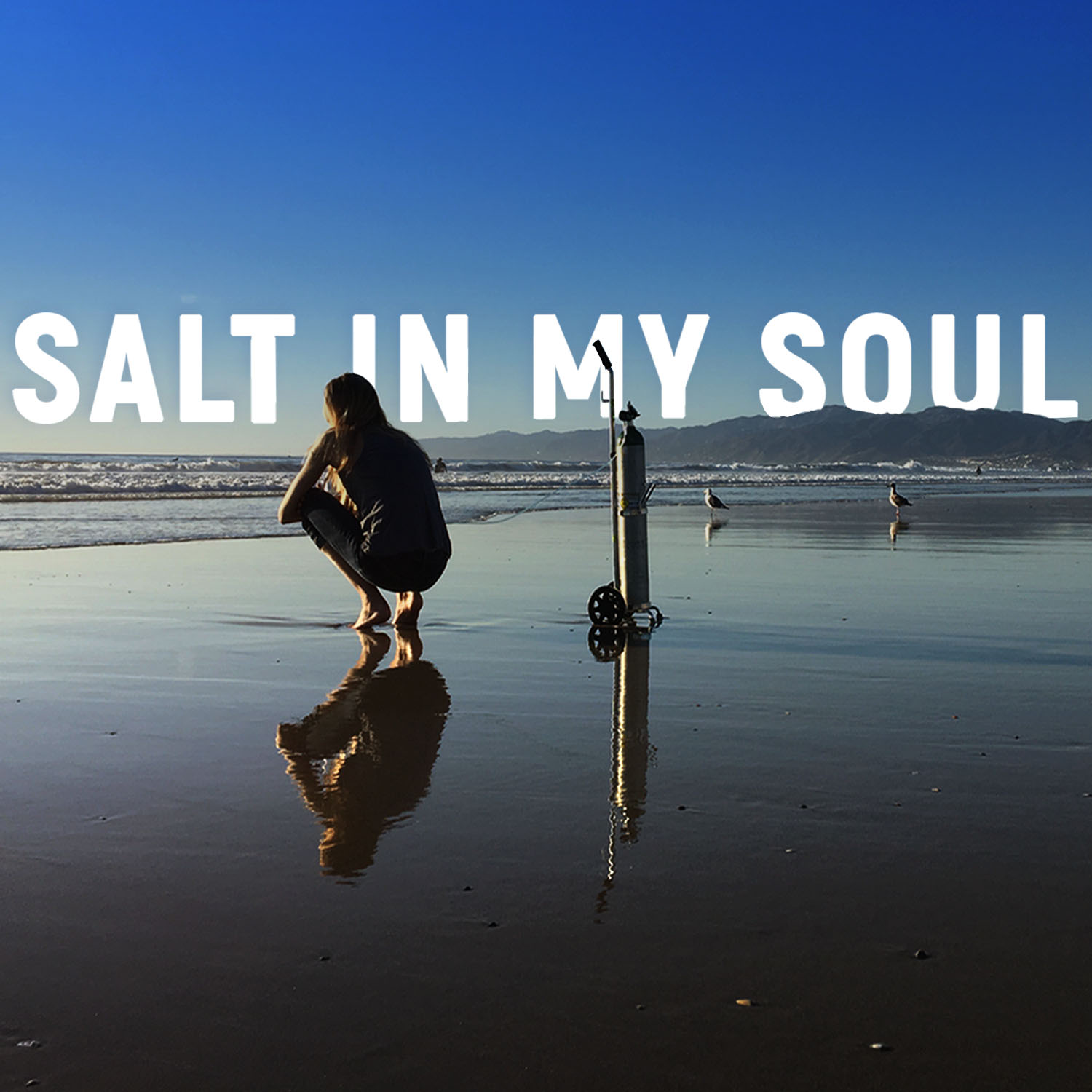 t need to die,” her mother, Diane Shader Smith, told event attendees. “She had survived a double lung transplant and was exceeding expectations in terms of her recovery, but her new, pristine lungs were infected two months after her surgery, and there were no antibiotics left.”

“Salt in My Soul: An Unfinished Life,” a collection of Mallory’s diary entries, was published after her death, and a documentary based on the book was released earlier this year. “The film is bigger than Mallory or the cystic fibrosis community,” Shader Smith said before showing the film’s trailer. “It puts the spotlight on an urgent global health crisis that everyone needs to worry about.”

Sharing her perspective as an ID physician who focuses on the appropriate use of antibiotics, panelist Sara Cosgrove, MD, MS, FIDSA, highlighted the example of colistin, a decades-old antibiotic previously discontinued because of its toxicity that since has been brought back into clinical use, out of desperation, to treat increasingly resistant infections.

The PASTEUR Act, championed by IDSA, would help revitalize antibiotic research and development. The bipartisan legislation would establish a subscription-style system in which the federal government pays companies a set fee to access their novel antibiotics, regardless of how much of the drug is used.

This approach would give companies a predictable return on their investments in antibiotic research, providing the income necessary to avoid bankruptcy and continue manufacturing their antibiotic while attracting more private investment to support additional research. PASTEUR would also provide more funds for antibiotic stewardship programs at hospitals, focusing on those with the greatest need, to help safeguard the effectiveness of new antibiotics and slow the evolution of superbugs.

The threat posed by resistance couldn’t be more urgent for a growing number of patients and their families, several panelists said. And the risk isn’t just for people with chronic conditions or those in the hospital.

Tori Kinamon, a medical student at Duke University Medical School currently on a research fellowship at FDA, shared her experience with a limb- and nearly life-threatening methicillin-resistant Staphylococcus aureus infection in her left leg during her freshman year in college, when she was a collegiate gymnast.

Admitted to the hospital, she received intravenous antibiotics, underwent eight surgeries in two weeks and was hospitalized for more than a month, including time in the intensive care unit after one of her procedures didn’t go well. Five months of recovery at home followed, including learning how to walk again.

“As a collegiate athlete, I went to sleep for multiple surgeries not knowing if I would wake up with both my legs,” Kinamon said. “That was terrifying for me, especially as somebody who had no background or exposure to the health care system or the hospital.”

The panel also included Gunnar Esiason, a cystic fibrosis patient, advocate and chief strategy officer with the Boomer Esiason Foundation, who described his experiences with a pseudomonas infection, and Mary Dwight, senior vice president and chief policy and advocacy officer at the Cystic Fibrosis Foundation. Dwight stressed that the time to act legislatively to address the antibiotic development pipeline, by advancing the PASTEUR Act, is now.

“It’s about urgency,” Dwight said. “The crisis is here today.”

You can urge your senators and representative to combat antimicrobial resistance by cosponsoring the PASTEUR Act. A recording of the panel discussion, held May 18 in the U.S. Capitol Visitor Center in Washington, D.C., can be viewed online along with the trailer for “Salt in My Soul,” which is available to stream on demand.