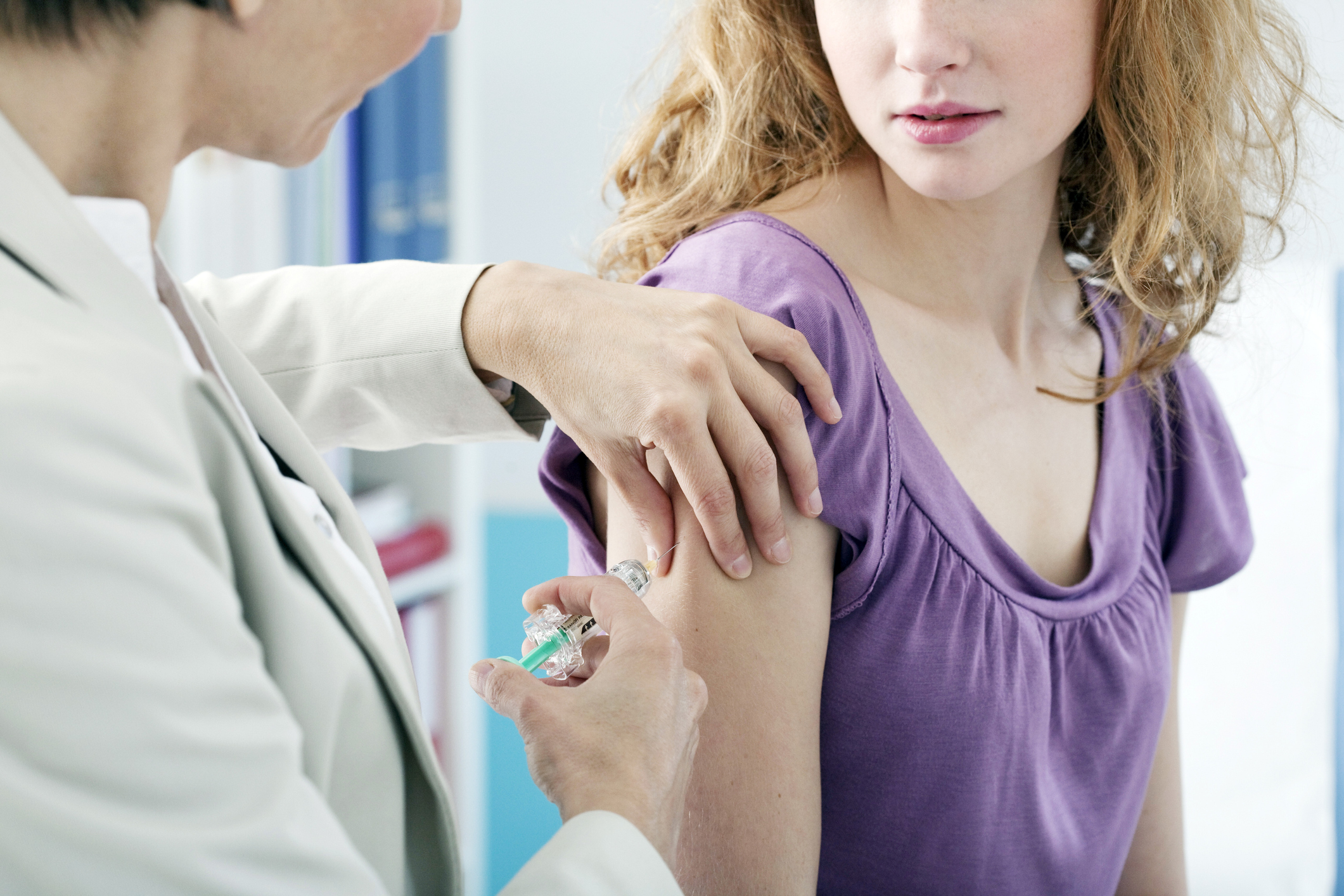 The Advisory Committee on Immunization Practices (ACIP) voted at its June meeting to remove the pneumococcal conjugate vaccine 13-valent (PCV13) from the adult vaccination schedule. Prior to the June meeting, ACIP asked IDSA to weigh in on whether PCV13 should be removed from the adult vaccination schedule in order to inform the ACIP decision and IDSA liaison to the ACIP, board member Jeff Duchin, MD, FIDSA, read a portion of IDSA’s position statement during the meeting.

In developing the position statement, the IDSA Public Health Committee reviewed available data and held a thorough deliberation on the question, ultimately recommending to the IDSA Board of Directors that IDSA support removing the vaccine from the schedule due to a lack of data supporting its continuation. The Board discussed the recommendation and ultimately voted in agreement.

The determination was made that the data showed low effectiveness and high cost compared to the reduction in invasive pneumococcal disease (IPD) in the adult 65+ population, due mostly to the incredible indirect effects seen from pediatric implementation of PCV13 in 2010. You can find IDSA’s full position statement and rationale for the decision here.