The Alexander Fleming Award for lifetime achievement is granted to an IDSA member or fellow in recognition of a career that reflects major contributions to the acquisition and dissemination of knowledge about infectious diseases. 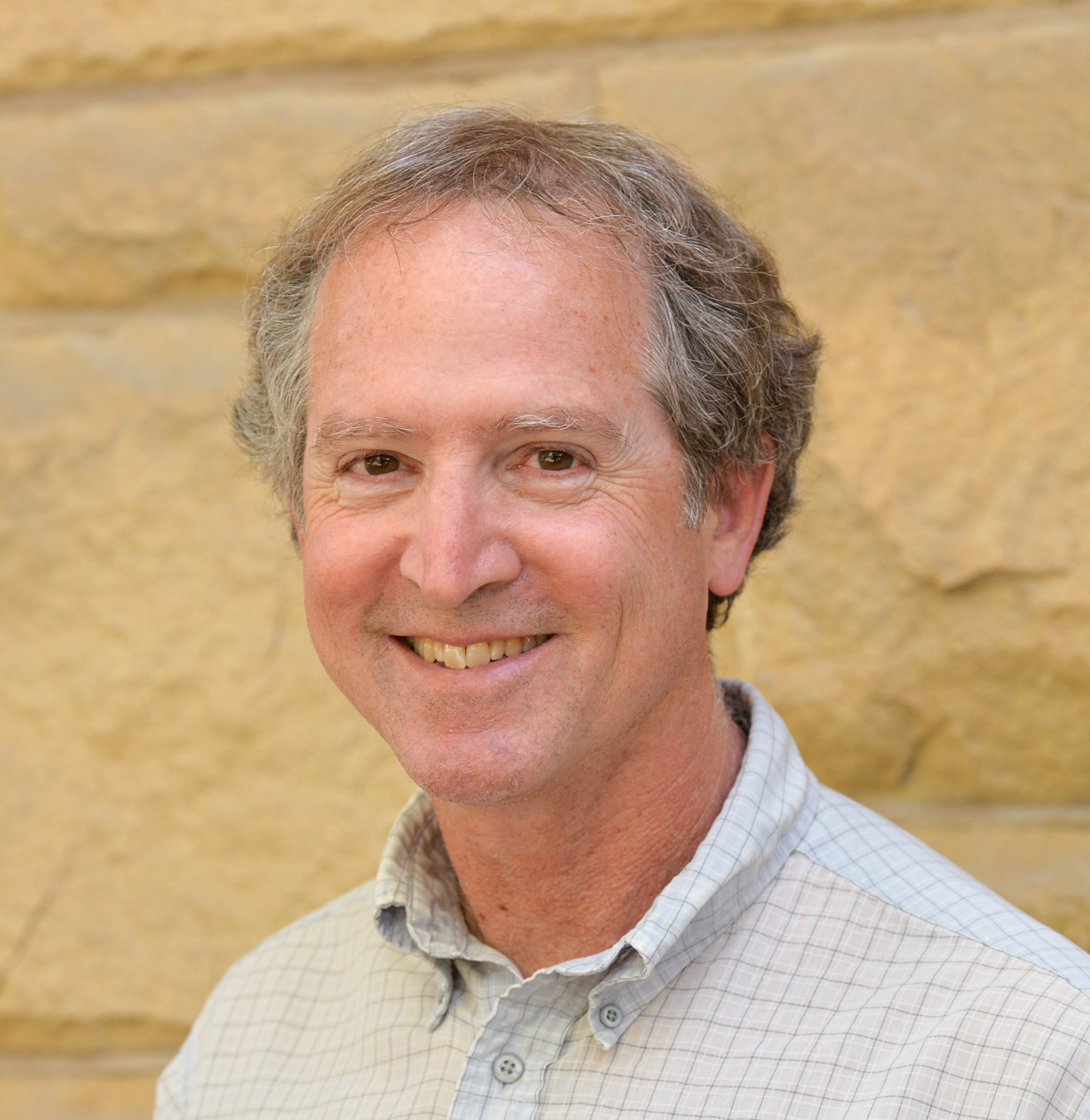 David Relman, MD, FIDSA, a pioneer in the study of the human microbiome, is the recipient of IDSA’s 2021 Alexander Fleming Award for Lifetime Achievement. This award recognizes a career that reflects major contributions to the acquisition and dissemination of knowledge about infectious diseases. 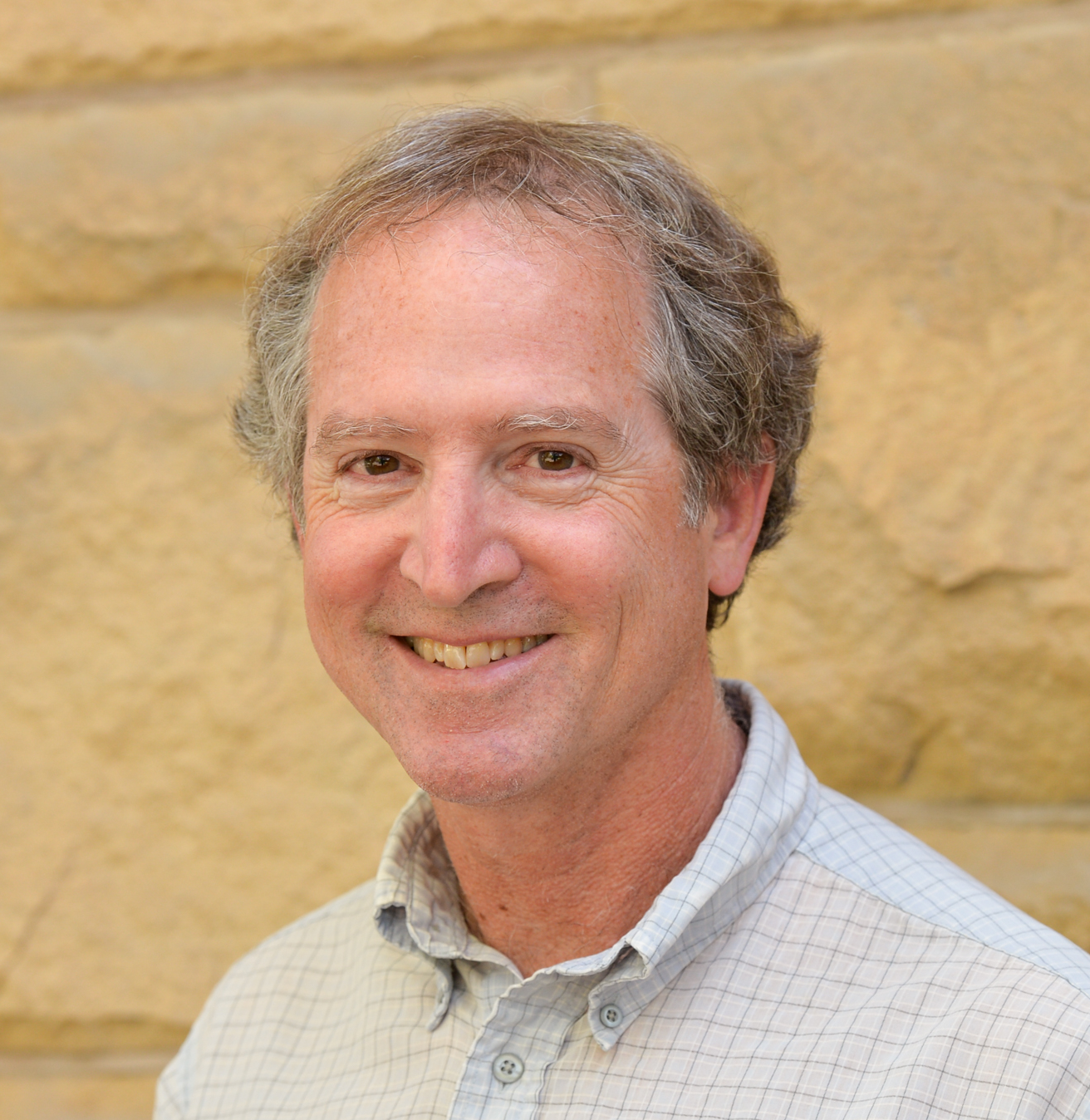 A trailblazing researcher, Dr. Relman developed the first cultivation-independent, molecular approach to identify previously uncharacterized microbes in humans. Using this strategy, he characterized bacterial diversity in the mouth and gut, provided evidence of individuality in the microbiome, and demonstrated loss of diversity and loss of recovery after brief courses of antibiotics. His innovative research has creatively explored the human microbiota, including the diversity between pathogens and commensals and their roles in human health and disease. His work has inspired a revolution in ID molecular diagnostics.

Dr. Relman is the Thomas C. and Joan M. Merigan Professor of Medicine, Microbiology and immunology, and a senior fellow at the Freeman Spogli Institute for International Studies at Stanford University, where he joined the faculty in the early 1990s. He is also chief of infectious diseases at the Veterans Affairs Palo Alto Health Care System in Palo Alto, California.

A clear voice for ethics, transparency and the public good in the scientific enterprise, Dr. Relman has led many important national committees on microbial pathogens, genetics, bioterrorism and gastroenterological diseases. He has contributed to national policy discussions in multiple areas including gain-of-function research and, most recently, the search for the origins of the SARS-CoV2 virus. A past president of IDSA, he has served on the editorial boards of 14 journals and has received many awards and honors for his scientific contributions.

Dr. Relman’s work has inspired a new field of discovery and transformed the way we think about the maintenance and restoration of health. The society is proud to honor this true pioneer in the field with the 2021 Alexander Fleming Award for Lifetime Achievement.