New in 2017, The D.A. Henderson Award for Outstanding contributions to Public Health will recognize a lifetime of achievement in public health. Dr. Henderson’s role in leading the successful eradication of smallpox will stand forever as a shining example of the profound impact that infectious disease physicians and scientists can have in preventing disease and relieving human suffering. By naming this award in his honor we hope to inspire others to become champions for public health throughout the world. 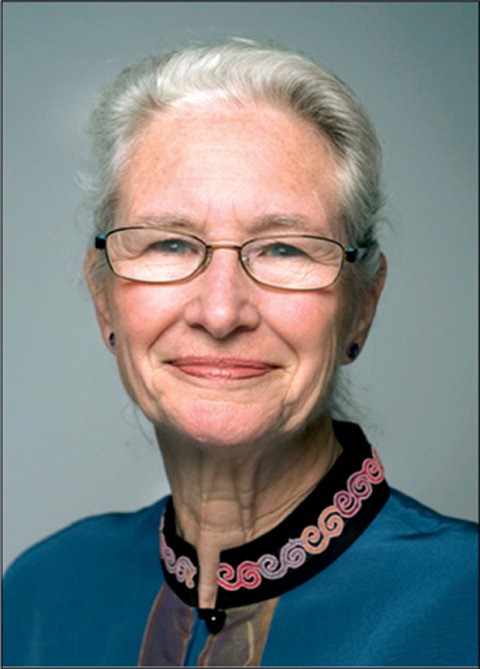 The Catherine M. Wilfert, MD, FIDSA, a driving force behind the effort to drastically reduce mother-to-child transmission of HIV in the U.S. and globally, is the recipient of IDSA’s 2019 D.A. Henderson Award for Outstanding Contributions to Public Health. Named to honor the memory of Dr. Henderson, who led the successful eradication of smallpox, this award recognizes a lifetime of achievement in public health.

A relentless advocate for the treatment and prevention of HIV in infants, Dr. Wilfert has made many seminal contributions in this area during her long career. These include leading the development of treatments for children infected with HIV and leading the effort to prevent mother-to-child transmission of HIV in North Carolina, which resulted in a 90 percent reduction in just 3 years, followed by similar efforts to reduce perinatal HIV transmission across the U.S. and around the world, leading to a 47 percent decrease in new infections globally. Her influential, peer-reviewed publications related to these efforts have appeared in the New England Journal of Medicine, Lancet, JAMA, The Journal of Infectious Diseases, and numerous other important journals.

A professor of pediatrics and microbiology and division chief of pediatric ID in the Department of Pediatrics at Duke University School of Medicine for many years until the mid-1990s, Dr. Wilfert joined the Elizabeth Glaser Pediatric AIDS Foundation as its scientific director in 1996. She spent many months of each year working in Africa, designing and implementing strategies to interfere with mother-to-child transmission. Her studies involving the use of nevirapine in infected mothers and the substitution of formula for mother’s milk were the basis for policy changes, including at the World Health Organization. An effective ambassador globally for pediatric AIDS prevention and treatment, Dr. Wilfert has received several awards, and has been a mentor to hundreds of physicians, inspiring others with her strong commitment to public health and public service.

Professor emerita of pediatrics and microbiology at Duke, Dr. Wilfert is a past president of IDSA and was elected to the Institute of Medicine in 1999. She has served on many national boards and committees, including the Board of Scientific Counselors for the National Center for Infectious Diseases at the Centers for Disease Control and Prevention, the Office of AIDS Research Advisory Committee, and the Fogarty International Center Advisory Board. She received her medical degree from Harvard Medical School and completed an internship at Boston City Hospital, residency at North Carolina Baptist Hospital in Winston-Salem, and fellowship training at Harvard and Children’s Hospital Medical Center in Boston.

Dr. Wilfert has been a world leader in the tremendous progress that has been made in the reduction of perinatal HIV transmission. IDSA is proud to recognize her great achievements with the 2019 D.A. Henderson Award.